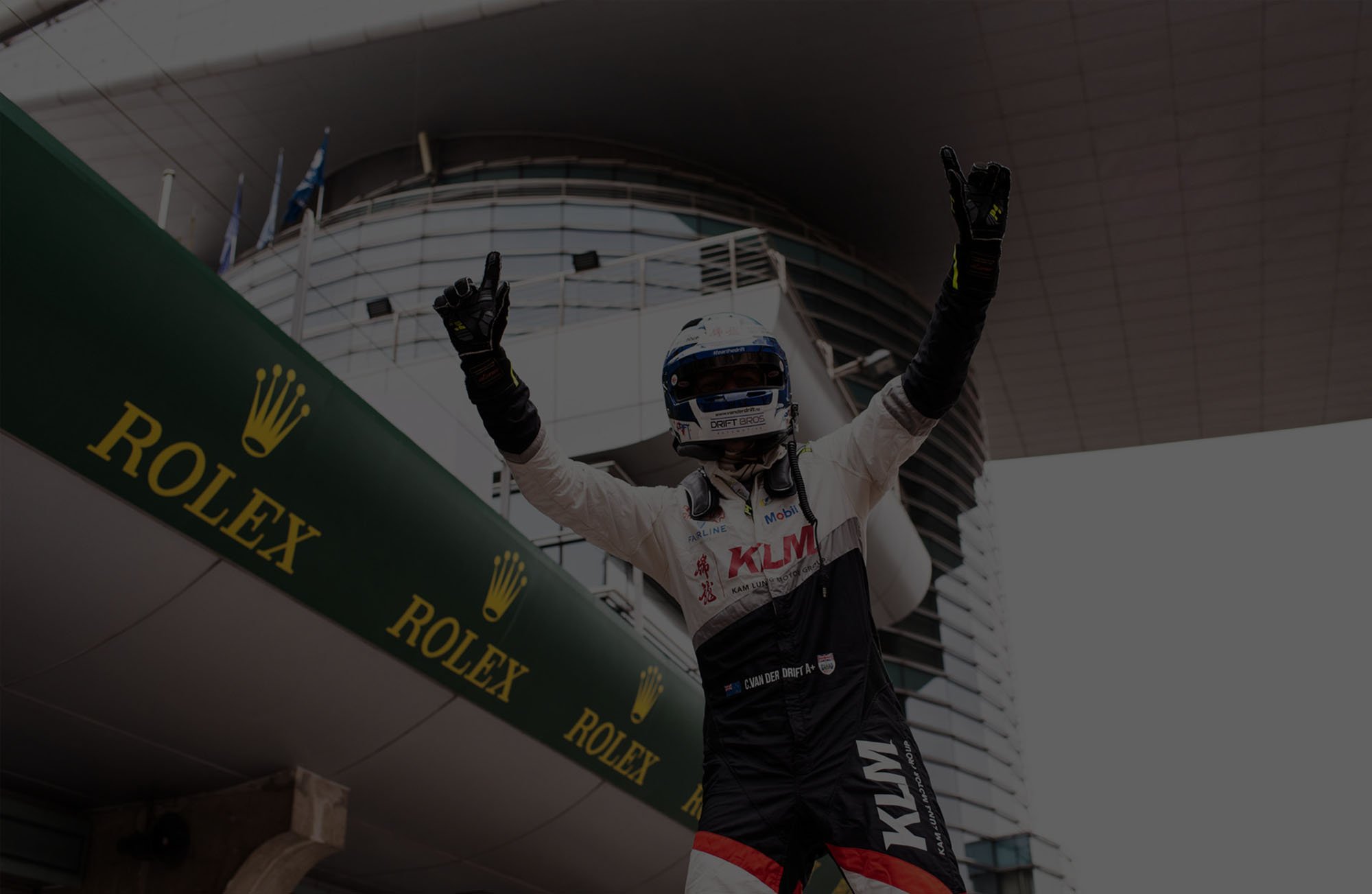 Chris originally relocated to Europe mid way through 2003 to pursue his racing career, in between his own racing activities he was involved with P.D.B (Peter de Bruijn Racing Team) as a mechanic.

From 2005 until 2008 he worked with many top drivers including current F1 driver Valtteri Bottas as race mechanic.

It was this connection that PDB Racing team New Zealand was born and Veloce Karting is the official distributor for Falcon racing chassis, Jecko Racing Seats and AMV Wheels.

We are based in north Hamilton and the “Kartsport Hamilton track” is our local choice, we provide a full service from kart preparation, maintenance and setup support and coaching.

Whether you are new to karting or looking to learn something new ask Chris, with his years of experience through karting in Europe and racing worldwide we are sure we can help you win!

Chris’s first season of karting in 1995 where he 8 years old.

By 2002 Chris had already raced two seasons in OZ and had 12 NZ titles under his belt.

PDB Racing Team is one of the most famous kart racing trademarks in the world. From Europe to the USA, all the way to East Asia, PDB Racing Team is known for its outstanding results and competitiveness, vision and innovative spirit that are essential for success. The team was founded in 1998 by former World Karting Champion Peter de Bruijn.

His long lasting career as tuner for CRG factory made Peter one of the most experienced and innovative engineers in karting. After working for KalìKart and CRG, Peter de Bruijn decided to use all his experience to create a new team at the end of 1997, using Gillard chassis and Parilla engines with two exceptional drivers: unforgotten Lotta Hellberg, one of the most successful lady kart drivers in karting history, and young Kimi Raikkonen, the one that would later become Formula 1 World Champion with Ferrari.

Chris started racing go-karts at the age of 8 thanks to his parents, over 10 years of racing karts he won 12 New Zealand titles and moved to Europe in 2003 to pursue his career in motorsports.

He then went on to win three championships in single seaters & became the 2015, 2017 & 2018 Carrera Cup Asia Champion as well as the 2019 Lamborghini Super Trofeo Asia Champion. As well as his own driving career he is actively coaching young talents passing on his own experience from over the years.